After graduating from Knoxville Central High School in 1976, Tim attended the University of Tennessee, where he earned all S.E.C. and Academic All American before being drafted in the third round by the Minnesota Vikings.  After a fourteen year N.F.L. career and graduating from the University Of Tennessee College Of Law he was in private practice for fifteen years.  Tim has been the Judge of the Knox County Juvenile Court since August of 2005.

Tim has served on the Board of Governors for the Knoxville Bar Association.  He is currently serving on the Tennessee Juvenile Court Judges Executive Committee and serves as a delegate to the Three Branches Institution.  In 2013 he also received the Law and Liberty award from the Knoxville Bar Association Barristers. In 2014, Judge Irwin received the McClain-Abernathy Award for Outstanding Service and Dedication to the Children of Tennessee. 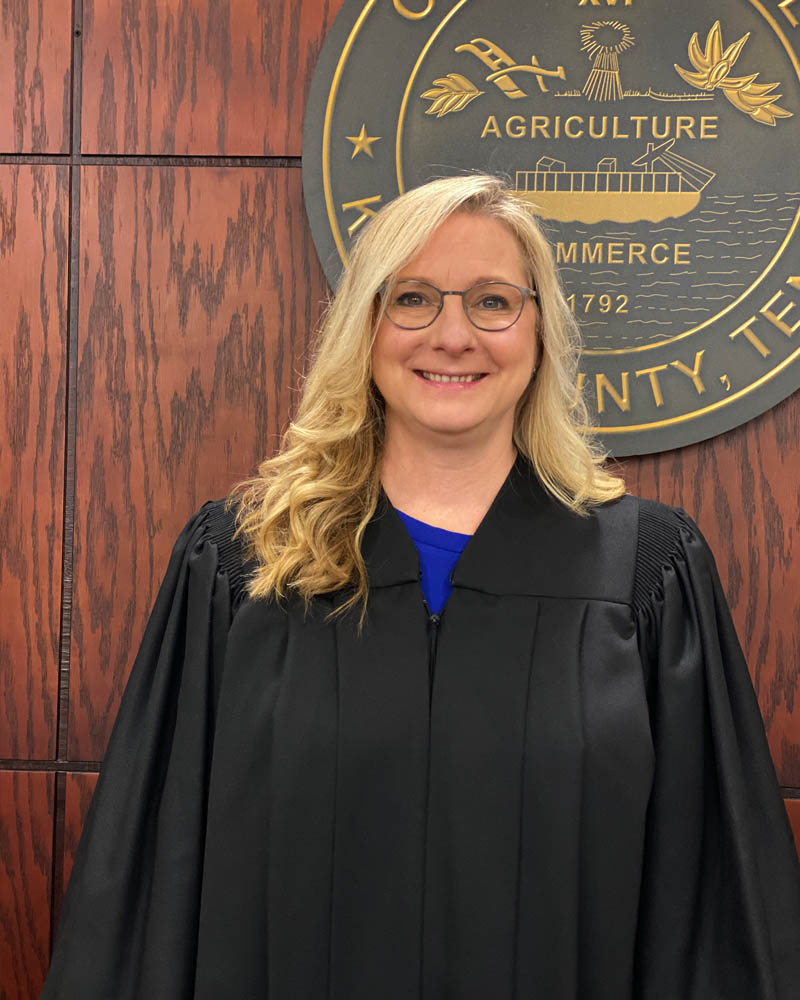 Angela was born in Cincinnati, Ohio. Angela attended the University of Cincinnati, and ultimately completed a degree in Psychology, graduating Summa Cum Laude at The University of Tennessee. Angela has been married 28 years to her husband Chris and they have six children and six grandchildren. When Angela’s youngest child went to Kindergarten, Angela decided to go to law school to fill her newly found free time. During Law School, Angela was accepted as a Fellow into the Emory University Barton Clinic Summer Fellowship program. It was during this summer that Angela was introduced to Juvenile Court Practices, specifically representing children with dependency and neglect issues. Angela practiced for 15 years as a child advocate attorney before accepting a position with the Knox County Juvenile Court as a Magistrate. Angela was thrilled to be asked to be a part of Safe Babies Court and is looking forward to improving the lives of children and families in our community. 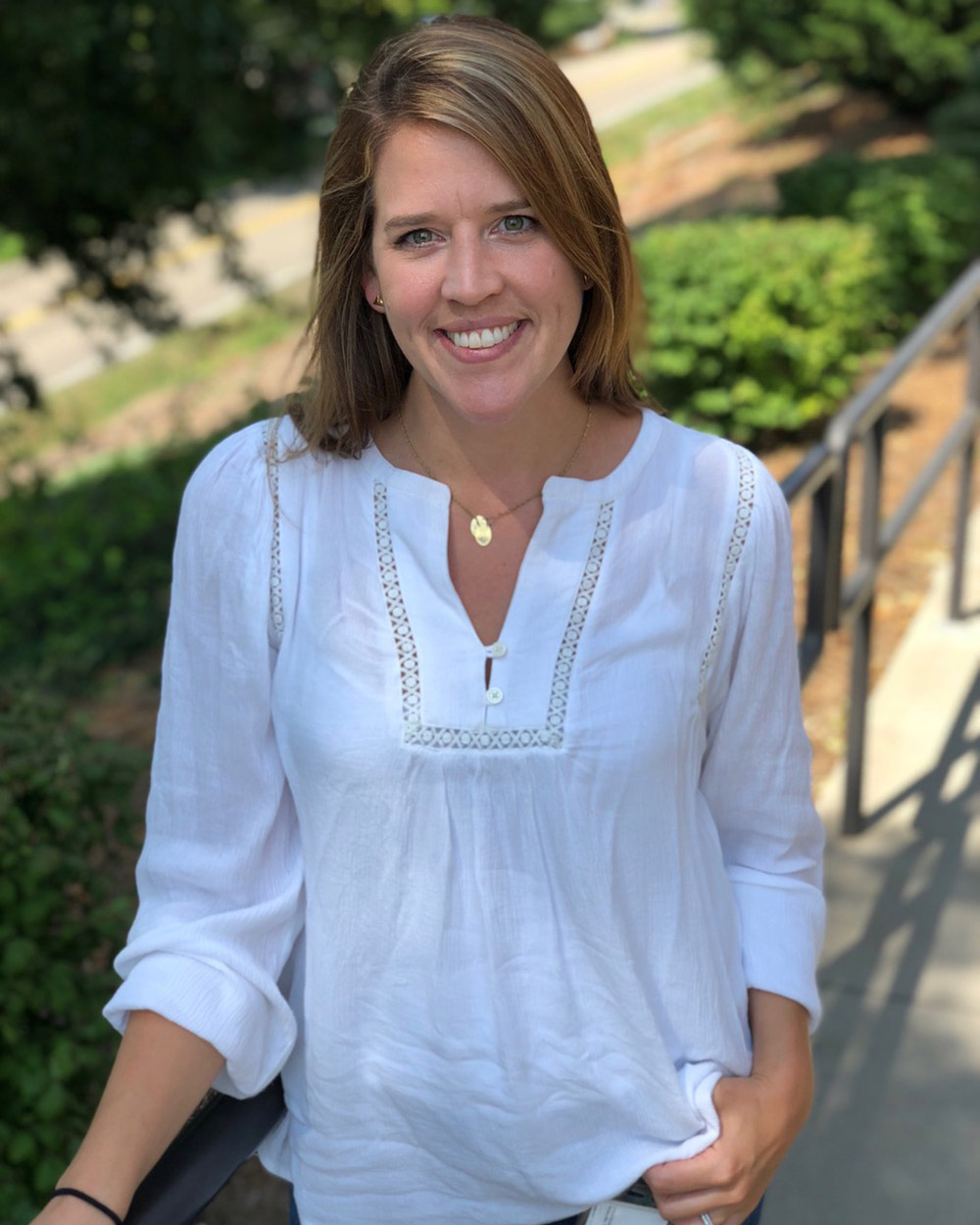 Kaki was born and raised in New Orleans, LA and graduated from the University of Georgia in 2007. Kaki began her career as an In-Home Counselor with Youth Villages in Nashville, TN and it was through this work that she first began to understand the importance of family preservation and the role of early intervention in helping families be successful. Kaki advanced within the organization and moved to Knoxville in 2010 with her husband where she became Regional Manager overseeing the local Intercept and Multi-Systemic Therapy programs. Kaki has been involved with Safe Baby Court since its early implementation in Knox County in January 2018. Initially, she was involved as a stakeholder and a service provider for Safe Baby cases. She started as the Knox County Safe Baby Court Coordinator in October 2018 and has worked to grow the program and increase community awareness of Safe Baby Court since that time. Kaki is passionate about the mission of Safe Baby Court, and as a mother of two small children herself, she loves working to help families cultivate a life of recovery and hope. 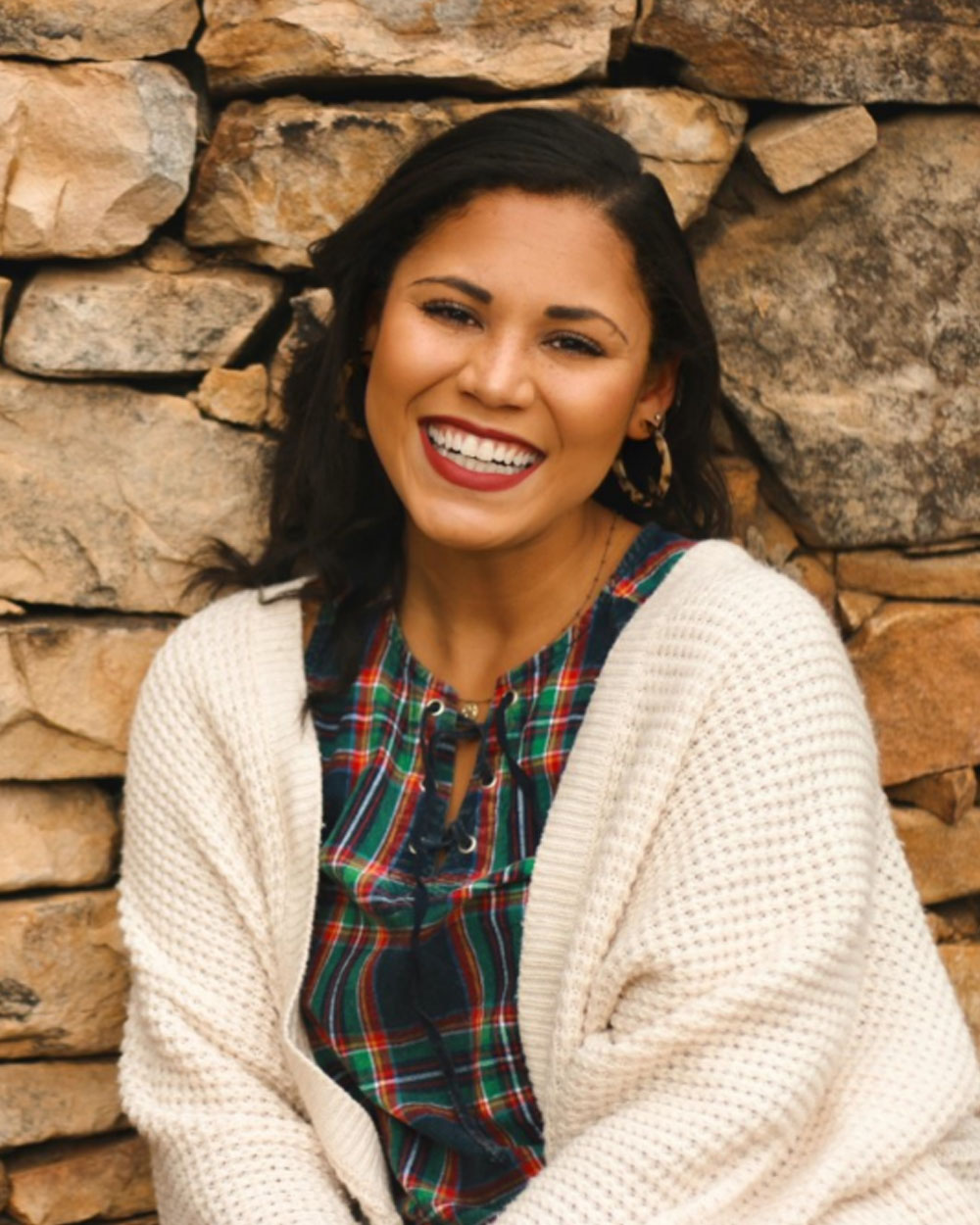 Megan Burruss was born and raised in Charlottesville, Virginia where she attended Lynchburg College for her undergraduate degree. Megan initially dreamed of being a nurse. She interned as an ER Forensics Nurse Examiner at a hospital where she found a passion for wanting to serve children and families in more ways than just the medical setting. Megan later graduated from the University of Lynchburg with her master’s in Criminal Justice Leadership with a focus in Human Services. She worked in foster care in Charlottesville, VA before leaving her hometown to explore Knoxville, TN! Megan started as the Knox County Safe Baby Court Case Manager in August 2021 and is excited to support families to become self-sufficient with healthy, loving, and bright futures.